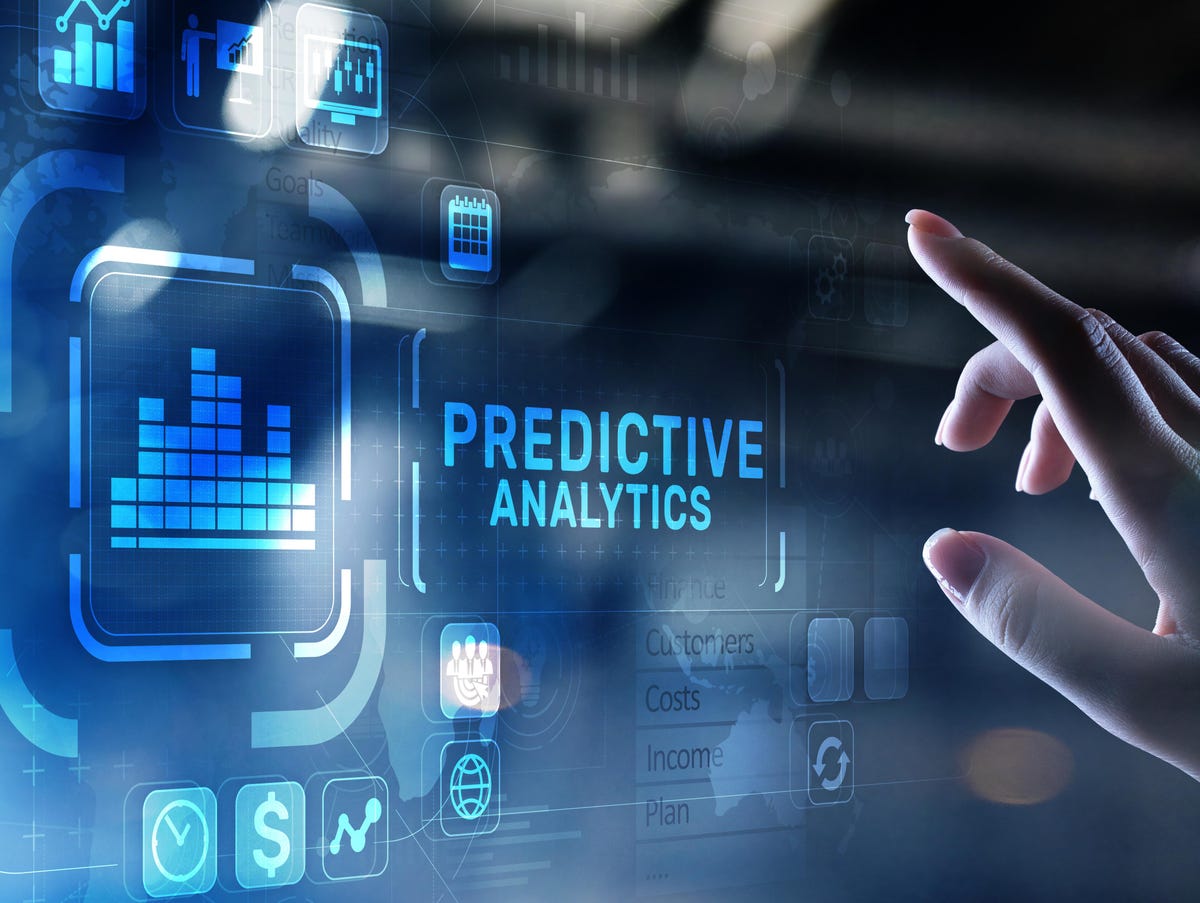 The development of mobile apps is not only about the number of advanced procedures and methods that one undertakes. Although it comes with a lot of challenges, the real key to tackling the cut-throat competition within the smartphone industry is to strengthen the UI/UX of the app. The success of any app will largely depend on how the users feel upon using it, what appealing design it beholds and how consistent a performance it generates. But the most crucial factor which majorly impacts its popularity is the design of the mobile application. While the app aesthetics matters by a huge extent, the developers of the mobile app development company in Sydney focus more on the design and layout. Usually, people prefer to use apps that provide an easy and hassle-free user navigation system. They should offer all an appropriate solution for problems with iterations and touches. Hence, a mobile app company should always pay attention to UI/UX designs. When the user interface is unique along with consistent performance, the users are less likely to complain about a poor experience of usage. However, if the interface is lousy, the app will hardly have any demand in the market. For any mobile application to be successful, purpose, work efficiency and interface work hand in hand. Every developer should be exposed to the concepts of usability, UI and UX of these applications. Because the element of the design is one of the significant points that impact the decision of the masses. Hence, concentrating on this attribute yields extraordinary results for the mobile phone company, besides guaranteeing that the app will also deliver remarkable characteristics and functionality. Developers know that a well-designed app serves all purposes, hence the company also thrives to develop it in a perfect manner. What is UI? The UI of any smartphone application is not only about the aesthetics that it delivers. It also includes other important components such as screen size, colour scheme, tonality etc. while it is mostly about how attractive the app looks and appears, the real aim is to engage more customers, increase revenue and generate profits. As smart and appealing UI also boosts retention, thus improving the factor of recognition for all businesses. While this aspect is usually taken care of by the graphic designers since they design the user interface keeping the interest of the audience in mind. Sometimes the company also outsources work for better and improved results. What is UX? This deals with how the audience interacts with the mobile app that they are using. Here, the major aim of the developer is to gain the users’ trust by building apps that can be navigated easily by one and all. A simplified application attracts more consumers since it satisfies their demands too. To build an improved UX, the development company undertakes a lot of intense research activities, keeping in mind the latest market trends and designing their layout in a manner that will fulfil the requirement of the audiences. Advantage of building a well- designed app- Increasing users While every company focuses on this, the real challenge is for the developers who have the responsibility of building such engaging apps that will create a heavy demand in the industry. The companies which work for mobile UI/UX development are more aware of the features and necessities of app designs. They are also more experienced in this aspect. Build up the brand image A good brand image builds up only when the audience gives positive reviews and feedback for the apps. Applications which have a normal or average design will never be successful in the market. In such a situation, competitive brands/companies always try to build their apps innovatively from others in the market. Good app design creates a lasting impression on the mind of the users, which in turn promotes the brand reputation. Setting up a loyal user base Apps which function in a simple manner besides having an appealing design automatically appear to have grasped a strong position in the smartphone industry. The simplest user experience always invites more consumers since the usability of the app gets spread like wildfire. Hence, the rule is to always build apps in a manner that its functioning is simple, is rapid with a high response rate besides having an eye-catching layout and design. This way, the app development company can reach their targeted audience easily.