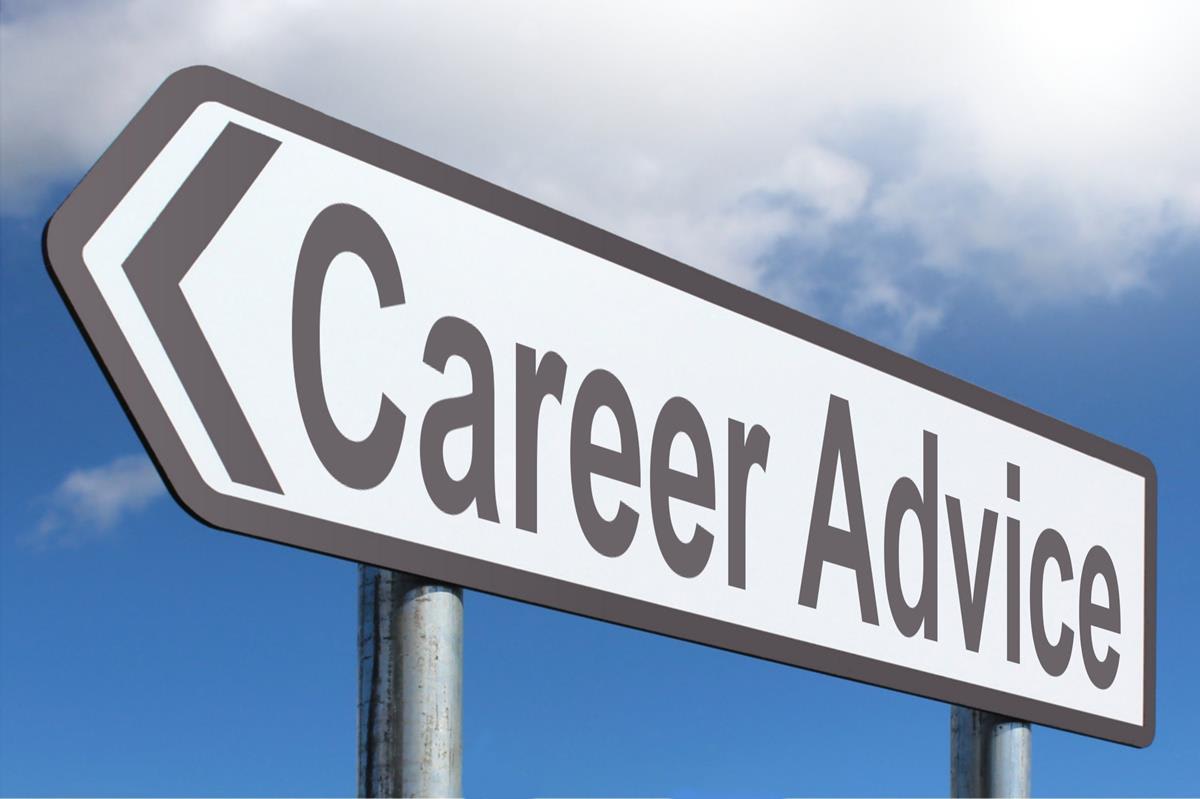 The reality of today’s work environment in North America is that ethnic diversity is here to stay. Whether it’s inside offices, factories or outside with retail or corporate customers, you will likely encounter more people from different cultures than ever before. To arm yourself with some skills in the form of diversity education will definitely help you function better in today’s working world. Here are two major benefits you can realize.

It is generally accepted in many business circles that the most important set of skills required for career success these days involves people skills. The ability to deal with many types of different people within companies as well as customers or business partners, is a very desired talent these days. In fact, people skills are considered to be even more important than technical skills in terms of career advancement. Those with subpar people skills will likely be held back from promotions. Good people skills, which include working with ethnic diversity, will allow you to climb that corporate ladder more quickly than others.

Part of people skills is being able to deal with individuals from diverse ethnic backgrounds given the evolution of North American society. With the influx of immigration over the years, it can be expected that both employees and customers will include people from many different ethnic backgrounds. So diversity education is very much part of developing overall people skills.

2) Direct Education Of Other Cultures

Diversity education makes you more knowledgeable about different cultures. In addition to just watching TV or reading, you can have a more direct education on different cultures by talking and interacting with different ethnic people. This will help make you understand our world better and make you as a person, appear more ‘worldly’.

A lot of companies will perceive you to be more valuable especially if they are doing business with a diverse market. Interestingly enough, in addition to boosting your career, there might be some personal benefits from diversity education as well. Quite often, the opposite sex will see you as more attractive if you are more internationally inclined. Just to prove this, think about how many ladies consider guys with some knowledge of different cultures and languages to be sexy? Probably quite a few. Picture the guy who could help you order in a foreign language in some ethnic restaurant. Of course, the same could be said with the other way around when a lady adopts some international skills.

Ethnic diversity education can be though of as a form of upgrading your personal skills to adapt to the changing work environments of today. But I wouldn’t leave diversity to be limited to only ethnic cultures. There is also diversity in lifestyles as in sexual orientations and religions. Even differences in attitudes from people coming from different geographical regions of North America can be considered diversity. Being able to function well with people from all walks of life is a skill that will take you far in your career. This type of skill can be developed through diversity training.